Her life in music embraces many aspects of being a professional musician including performer, composer, arranger and producer with both solo & collaborative productions. She is also a session musician contributing to numerous productions both in studios and on line from her own recording facility.

As a teacher Emily is giving national and international cello lessons through the Zoom platform.

She is founder and trustee of “Indigenous People’s Cultural Support Trust” through which she supports various initiatives and designed and built a small solar powered health centre together with an indigenous tribal group in Brazil. It has been running for twenty years.

In the hands of Emily, the cello becomes a voice for her personal experiences, her emotions, and her thoughts as she amalgamates in her productions, melodies, rhythms and sounds from her field recordings.

“Music that is deep, thoughtful and also lifts your spirits”- European Progressive Music 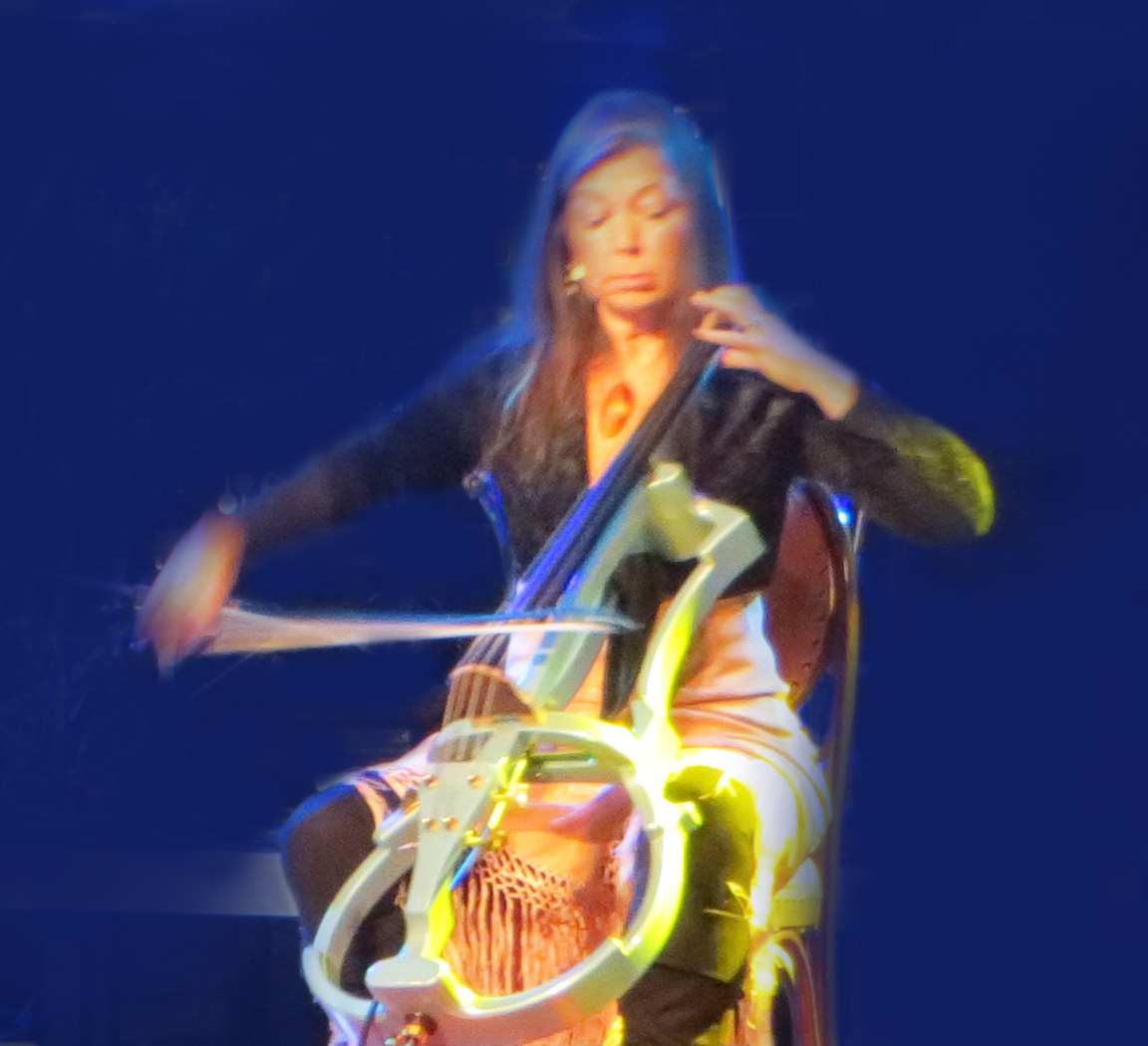 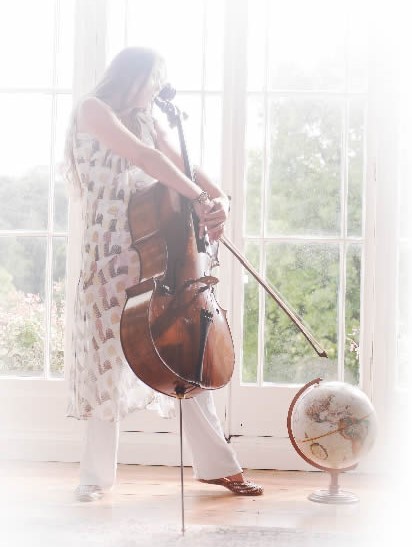