“A Musical Kaleidoscope of World, Classical, Folk and free Jazz” 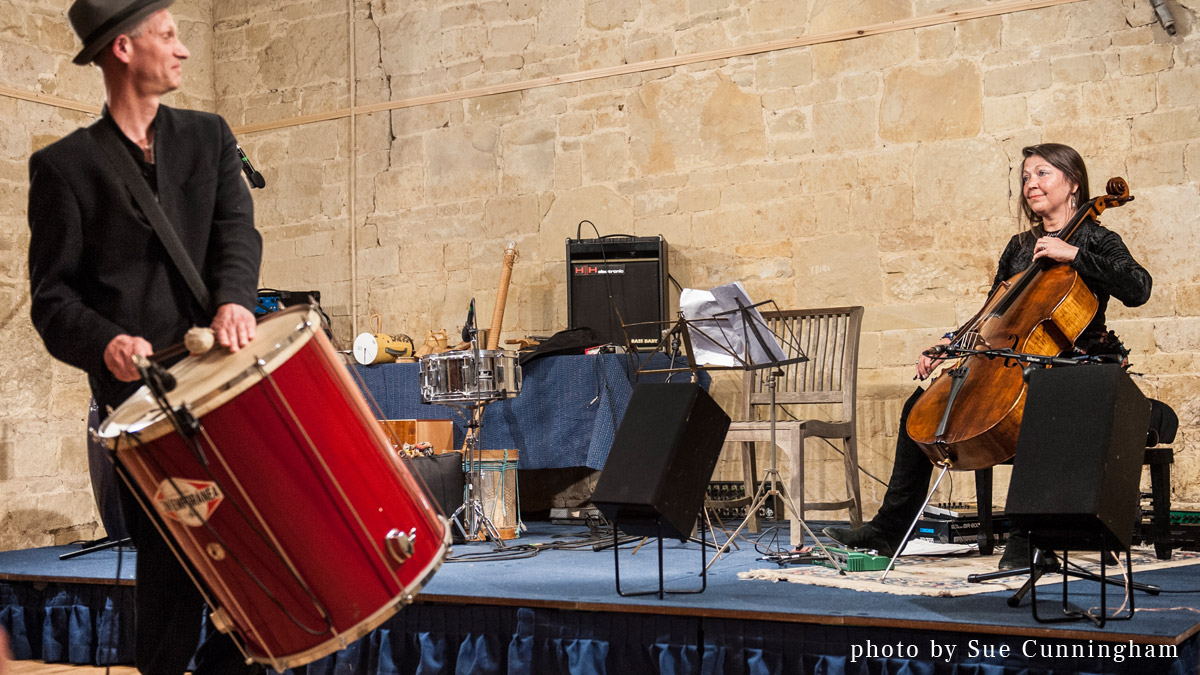 Emily Burridge and Felix Gibbons of Incandescendo have worked alongside a host of musical luminaries in Jazz, Classical and Popular music including George Michael, Roger Daltry, Jools Holland, The Specials, Olodum, Peter Gabriel, Gilberto Gil, Milton Nascimento, and many more…

Inspired by England and Brazil

Emily with her ‘cello and looping pedals and Felix with his array of percussion instruments and guitar create a unique and dynamic sound. Their music is very much inspired by their love of people, nature, the English countryside and a special affection for Brazil where they both spent many years. When they are not playing their own compositions, they very much enjoy playing arrangements of Brazilian music with it’s richness of melody and dynamism of rhythm.

This duo of British musicians who have worked extensively in many genres travelling far and wide with their music, deeply enriched by the process, none the less maintain their origins, bringing to their work a kaleidoscope of fresh musical influences which break new ground between Classical, World and Folk or free Jazz idioms.

Felix is an internationally acclaimed percussionist specialising in the multiplicity of instruments that characterise the distinct rhythms of Brazil and Latin-America. These dance around and enhance the melodic sounds of Emily, the classically trained virtuoso ‘cellist, who, energised by the rhythms, finds them a limitless source of inspiration for composing and improvising melodies.

As they are both comfortable on a number of instruments and share a fascination for the rhythmic, melodic and harmonic aspects of the music, this becomes a truly collaborative process 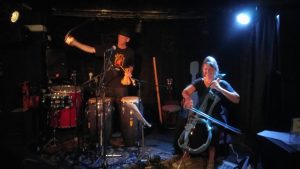 “Incandescendo’s blend of hypnotic and intriguing cello played to concert standard with the highly imaginative stellar Latin percussion are the reason why they are booked regularly at Angola ’76.” 06/02/17 From John Morgan, Proprietor Angola ’76 bar Shaftesbury, @Angola76bar

In performance using modern sampling technology they expand their compositions vertically as well as horizontally creating exciting multi-tracked pieces which spin out a web of intricate harmonies with memorable melodies and embellished by some dazzling displays of improvisation.

Their concert program includes an array of completely new works for ‘cello, percussion and guitar and their arrangements of Brazilian Classical and Popular music. The warmth and vitality of the performance reflects that the duo greatly enjoy their creative process. As much in the composition and production of the music as in it’s presentation to the audience it is an enriching and entertaining shared experience. Incandescendo take a new direction and share all the fun that a new journey entails.

Worlds are integrated and superimposed as they combine their many influences creating beautiful, exotic and surprisingly visual soundscapes. As one journalist wrote after one of their London shows, “I was transported on an imaginary train journey through a warm, dazzling, sunlit green and lush, remarkable country thousands of miles away by the sublime sounds..”

With their cabaret approach they promise to make you smile and maybe you’ll be driven to dance as they transport you with seductive melodies and toe tapping beats and their own mellow and melodic take on joyful Brazilian music.

For enquiries regarding concert bookings and events contact: [email protected]

The Music is a Soundscape

The music of an Incandescendo score is as much about the visual and sensory nature of these vertical harmonic blocks as the horizontal, melodic narratives that are produced. Emotional memory has a primacy in this process, but there is also a ludic element.

The Brazilian approach to popular percussion, like East Indian, Cuban, African, American, Arabic or Asian percussion systems, has been hugely influential in recent years and many of these new dimensions are incorporated into their music.

As well as performing their original compositions the Incandesendo catalogue of instrumental music is available by prior permission for syncing to film.

Incandescendo is perfect for Festivals, Clubs and Cabaret style events. 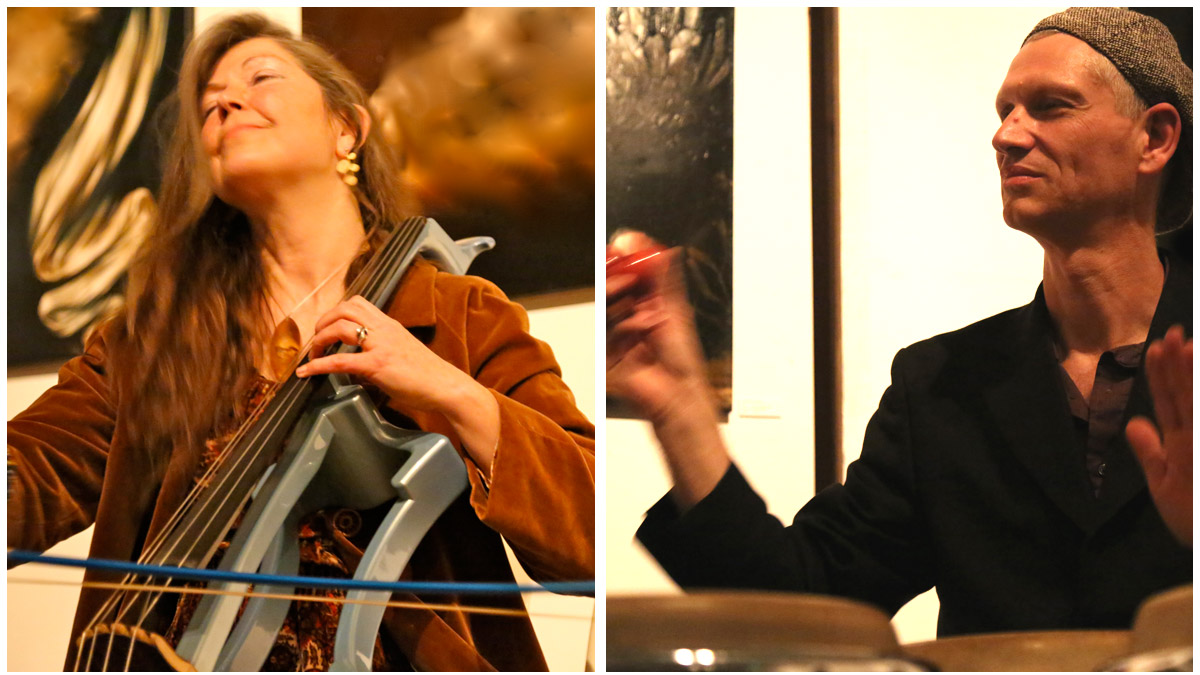 For enquiries regarding concert bookings and events contact: [email protected]

Incandescendo is fast growing a reputation and since their conception in the summer of 2012 concert appearances have included: