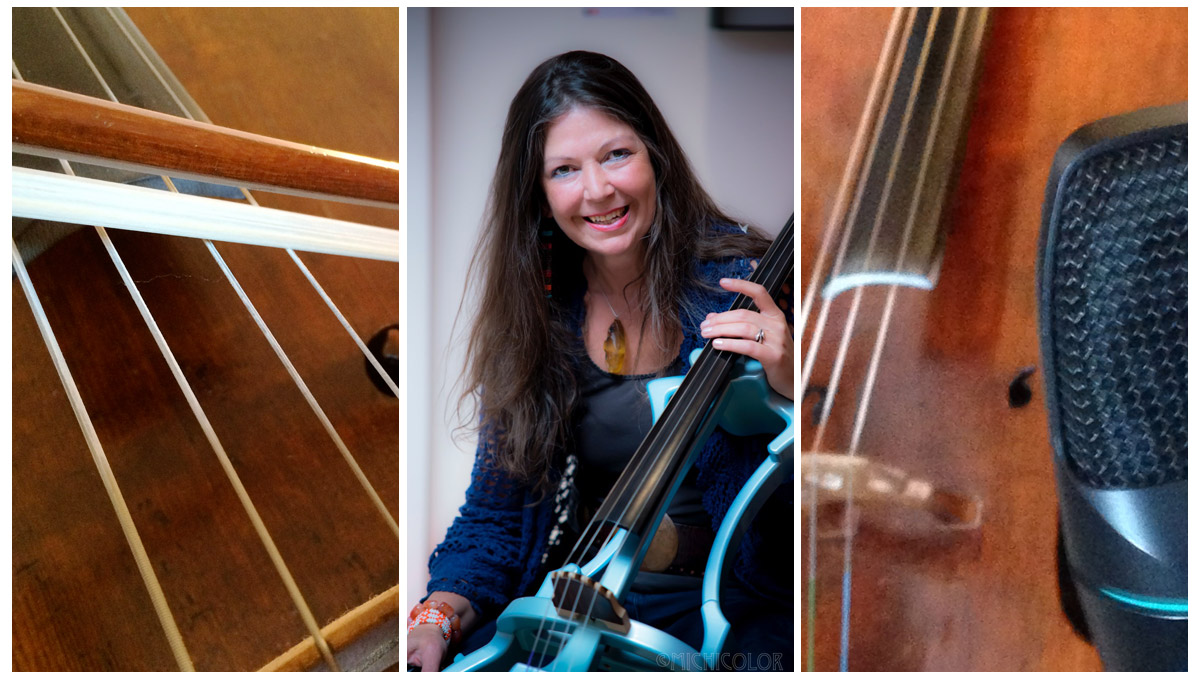 2018 Sync of Emily’s music to videos includes:
Remarkable artistry by MeganPlayers video produced by Biggerhouse film
soundtrack ‘Reverie’ from the mellow cello album ‘Out of the Blue’

The soundcloud sets on this page include samples of pieces by Emily from a variety of productions and samples of music from her collaborative productions Incandescendo and her composing partnership with Guy Jackson pianist and composer. Composing and producing to the highest professional standard these pieces offer a window on an extensive catalogue of music suitable for soundtracks.

As well as performing their original compositions the Incandesendo catalogue of instrumental music is available by prior permission for syncing to film.

The Music is a Soundscape

The work of Emily Burridge and Guy Jackson offers the classic combination of cello and piano as an ideal foundation for film and TV soundtracks, both documentary and drama.
Some tracks are left as performed, while others have had orchestration and string arrangements added, demonstrating how a theme can be developed and sound shaped to suit different projects.
This selection of pieces offers a window on an extensive catalogue of works created by the duo, who are available for commissions.

For sync enquiries please specify which production and send an e mail to: [email protected]