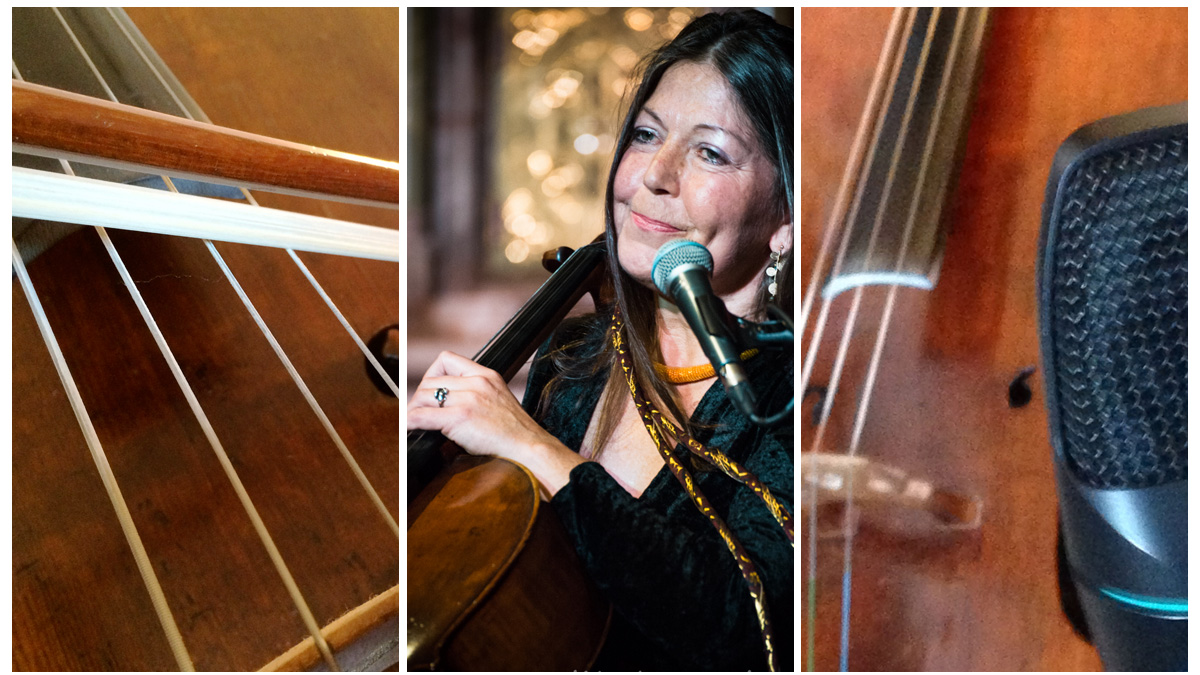 with digital artist Terry Flaxton for which I composed the soundtrack

My Meditations collection on Sedition

Introducing my explorations of the sonic acoustics of structure and the compositions which evolve through improvisational dialogue with the acoustic ambience of the place.

As a cellist & composer in improvising in a location I have always been fascinated by the discovery of a particular note which resonates more than others according to the dimension of a structure. As I put my bow to the strings a voyage of discovery unfurls.
This is never more exciting than in ancient sacred places where dimensions of structure & music are intrinsically linked. I discover the note and hardly have to exert any pressure on the bow. The place simply amplifies it. My recorder is placed to capture what unfolds.
The dominant resonant note dictates a key and the emotional memory of the place indicates major / minor, harmony /dis chord. 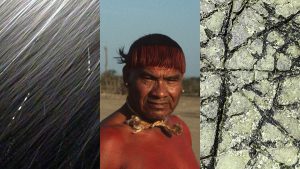 Offered exclusively on Sedition as a collection of three limited edition audio works with a cover image selected by Emily, taken in France, inspired by the sonic acoustics of Chartres cathedral, as well as Xavante tribal singing from the Amazon in Proclamation Into the Amazon. The collection showcases her varied improvisational and compositional sound work.
This collection presents the artist’s work as a cellist, composer and sound recorder which hold personal and emotionally-charged memories close to her. 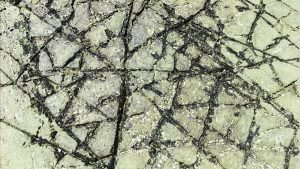 Mass in Memoria is an improvisational piece by Emily Burridge created from the sonic acoustics of the structure of the Sacristy of Chartres Cathedral, France. The work is part of the Meditations Collection and it was recorded in July 2016 from Burridge’s performance as part of a memorial mass for the victims of the tragedy in Nice. The service was being relayed via a small speaker to the Sacristy, where the bishop sang responses, whilst Burridge improvised a live cello set, influenced by the harmonious discourse.

Prayer for the Rivers Chartres Cathedral 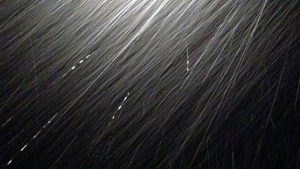 Sedition Art ‘Prayer for the Rivers’

Prayer for the Rivers is the second compositional piece in Emily Burridge’s Meditations collection. It was recorded in the Crypt of Chartres Cathedral in France. Titled ‘Prayer for The Rivers’, the recording was taken from Burridge’s 2014 improvisational set in the space, generated from a contact recording on a pillar in the cathedral whilst she performed for an audience situated elsewhere in the building. Utilising the unique circular sonic structure of the Crypt which produced an awe-inspiring resonance, her resulting piece was dedicated to the rivers of the world.

Proclamation into the Amazon 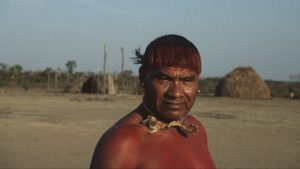 Sedition Art ‘Proclamation Into the Amazon’

Proclamation into the Amazon is the third sound artwork in Emily Burridge’s Meditations collection, which features one of her location recordings of the Xavante tribe from the Amazon of Brazil. With ongoing ties to the tribal group, having founded the Indigenous People’s Cultural Support Trust charity, Burridge’s composition is steeped in emotional memory for the artist. Central to Xavante culture is the daily traditional practise of singing in groups, and this location recording captures the celebratory singing held at the inauguration of a solar-powered health centre designed by the artist and the community in the mid-90s. Proclamation is featured on her album production Into the Amazon, which is a series of pieces combined with location recordings of the natural environment of the Amazon and Xavante tribal singing. This original recording was combined with a multi-tracked cello composition of hers, produced and recorded in Chiswick Grove Studio, London.
Cover image: portrait of the late Chief Francisco Pronhopa Xavante.