Bach & music from Out of the Blue

Combining classical with contemporary through utilising sampling and looping technology, Emily has developed an exciting and innovative program of new music for the cello. 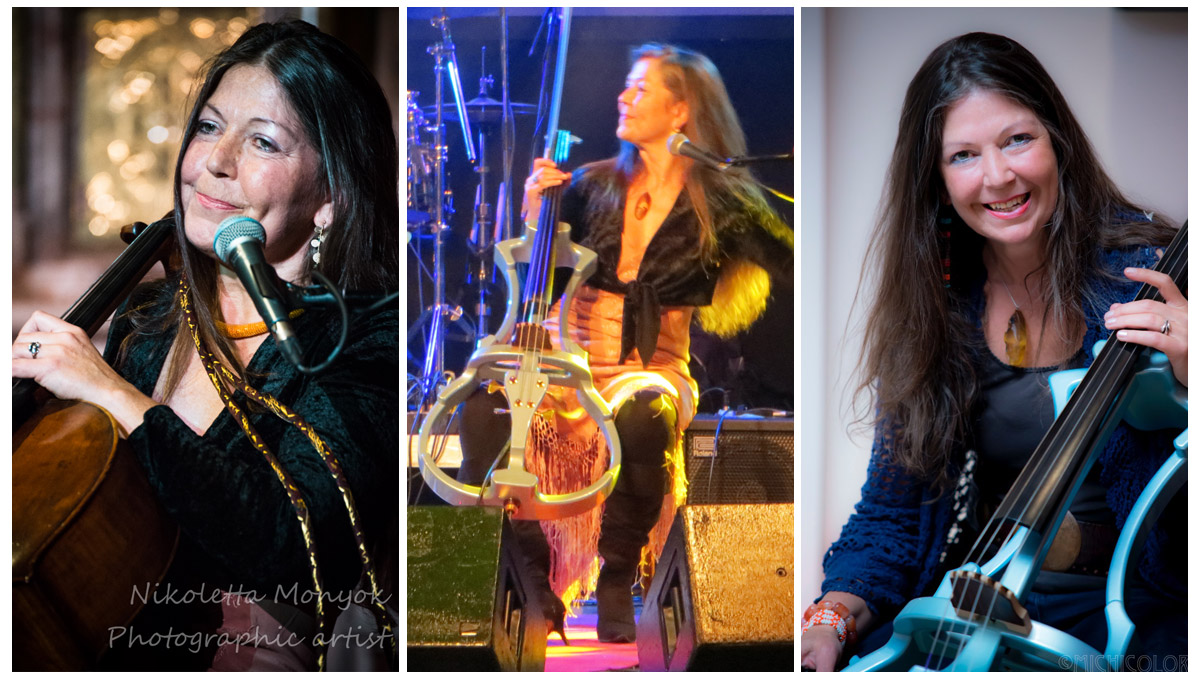 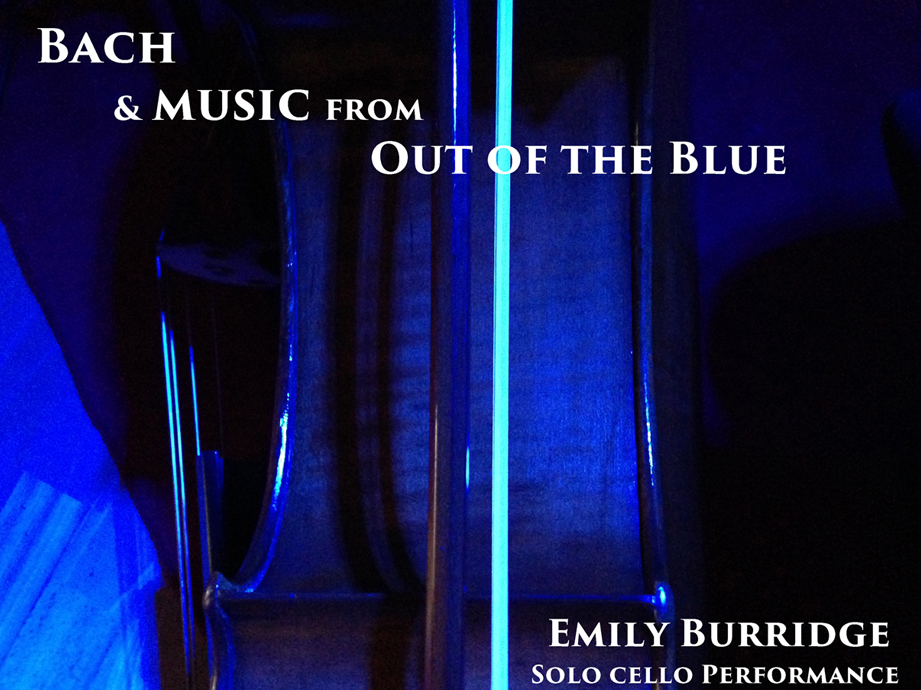 Bach & music from Out of the Blue

Emily Burridge is a virtuoso cellist, who with deft improvisational and composing skills creates sublime music, fluidly crossing genres both classical and contemporary. This concert program brings together her classical foundations with her compositional and  improvisational abilities.

The first part of the concert includes one of the suites for solo cello by J S Bach currently either the C major, G major or D minor.

Why ‘Bach & music from Out of the Blue’ ? It was Johann Sebastian Bach who first wrote music for solo cello. Emily’s love and fascination for the Bach suites commenced under the tutelage of the late  Amaryllis Fleming when she was studying with a scholarship at the Royal College of Music. The Bach suites have made a concert program of solo cello music the norm and  Emily as a composer is inspired to write compositions for solo cello to create a contemporary second part to the program and through employing the use of sampling and looping pedals originally designed for guitar can re-create in concert multi-layered harmonious compositions .

Out of the Blue

This is a series of compositions whereby the cello becomes a voice for her personal experiences, and emotions, and through utilising modern sampling and looping technology operated by her feet she records harmonies and recreates her multi tracked compositions live in concert.

Hailed as a ‘spellbinding innovative performance’.

This video is an excerpt of her concert performance in Chartres Cathedral 2016 and features her composition ‘Andiamo’ from her fourth CD ‘Out of the Blue’.

‘Bach & music from Out of the Blue’ live performance recordings

‘Sisters in the Forest’ – new looping cello composition 2017 inspired by a Survival international moving account of two sisters – last surviving members of an Awa tribal community in Brazil who having been cured of TB ran away from the reservation where they were told that they could now live and disappeared back into the Amazon forest. Emily has great empathy for tribal people and is the founder of the ‘Indigenous People’s Cultural Support Trust’ registered charity no: 1050461 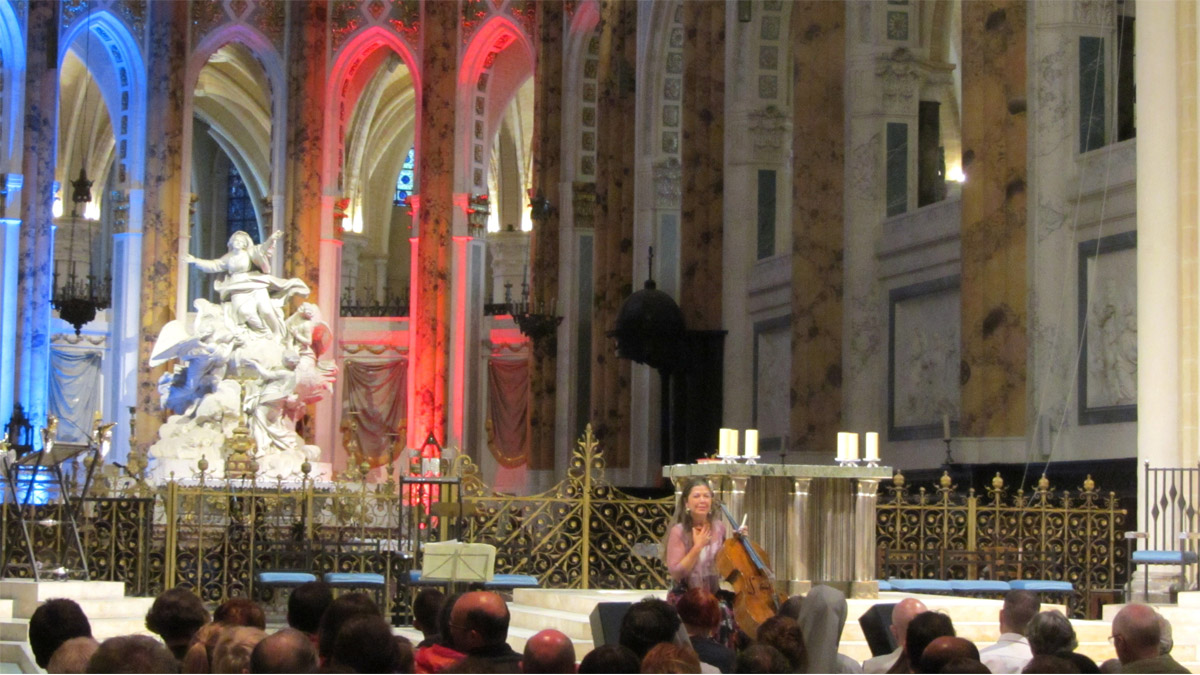 Amplification – In using looping pedals amplification is required. She supplies her own small PA which is suitable for small halls and churches. For bigger venues an in house PA is required.
Emily uses either her acoustic cello or her electric cello depending on the venue and generally plays acoustic when a Bach suite is incorporated into the concert program.
For international bookings Emily uses the electric cello which travels in the hold of a plane and this helps with budgets for international bookings.

For concert booking enquiries please send an e mail to: 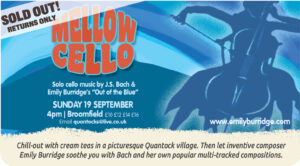 Bach & Music from Out of the Blue