Watch the live stream @COP 26 on Youtube Cop official channel Emily Burridge “Into the Amazon” & premier of new single release “Sisters in the Forest”
by Emily Burridge on 13.12.2021 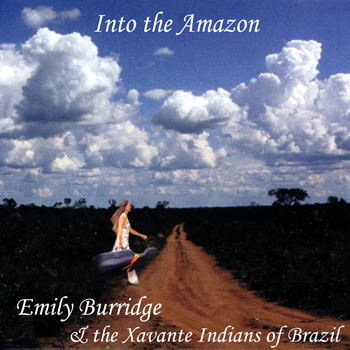 The live stream can be viewed by clicking on this link: INTO THE AMAZON a musical production Live Stream COP26

It was an honour to be performing and participating in the international climate change conference celebrating through sound and projected image the indigenous culture of Brazil.

Commencing with a six minute video presentation which provided the audience with background information on my founding of the “Indigenous People’s Cultural Support Trust” in 1995 up until present activities today under the public face of TribesAlive.org.  I followed this with a performance of ‘four movements of “Into the Amazon” with my field recordings of the natural environment and traditional singing of a Xavante Indian community  integrated within the musical compositions. The production transmits to the audience through the vehicle of a concert an experience of a day from dawn to dusk in an Indian village in the Amazon forest of Brazil. 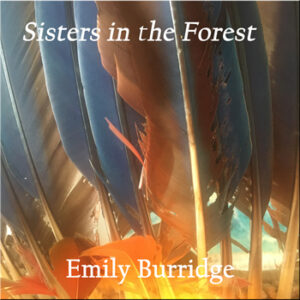 This performance was an opportunity to promote the work of  the trust I founded in 1995 “Indigenous People’s Cultural Support Trust” registered charity number: 1050461 of which the public face is: TRIBES ALIVE